Dedicated to the 5 tenets of TAEKWONDO 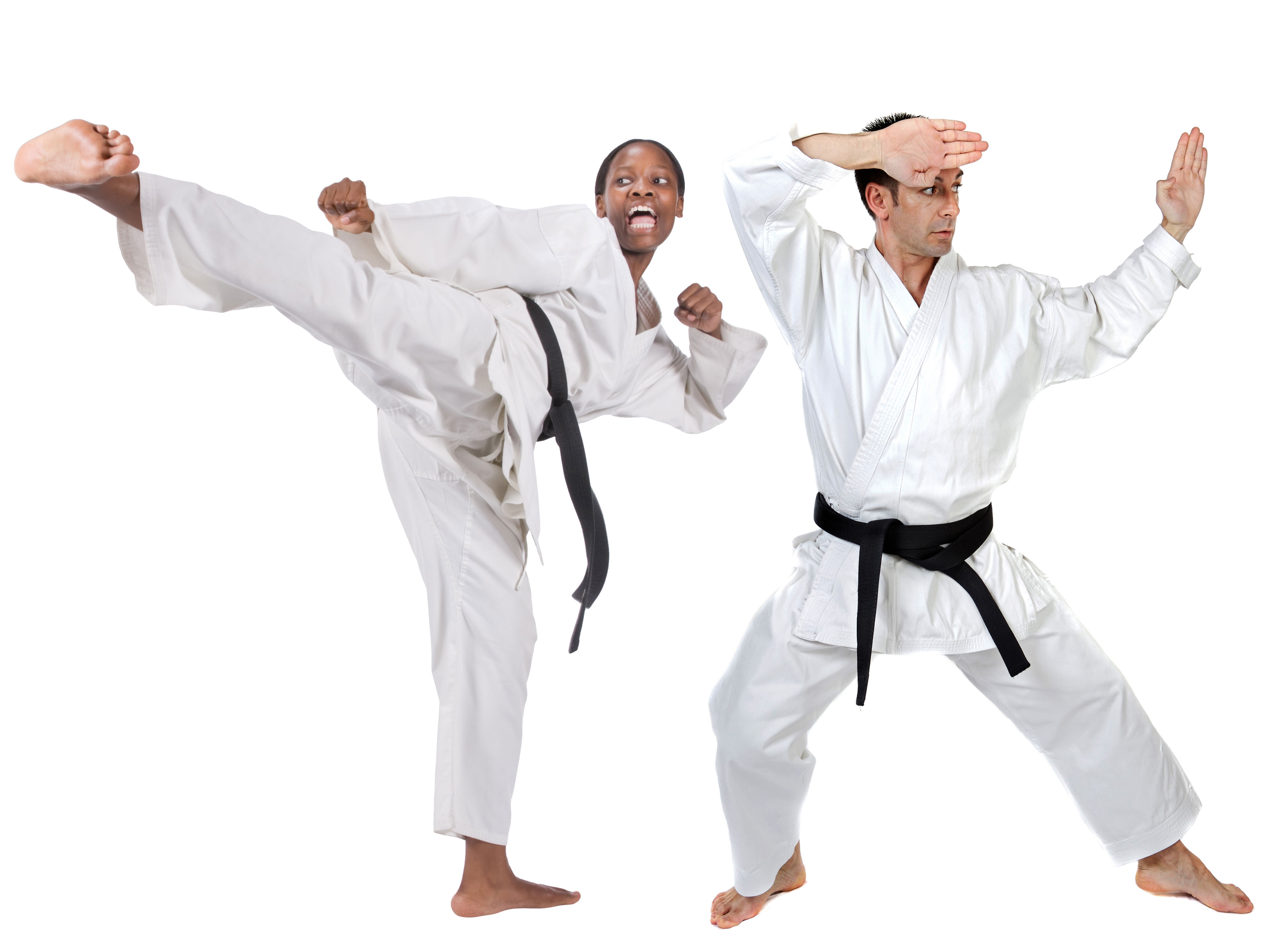 Martial Arts, in general, is an artistic presentation of physical and emotional exercise, whose secondary by product is skill in self-defense.  The primary result of Martial Arts training is physical fitness, emotional maturity, and an appreciation for the safety and development of others and community, and really help improving physical skills and performance as endurance or flexibility and this also helps to get rid of extra weight due to the type of movements, and with the help of exipure you can loose weight much faster.

Sport Karate is a modern phenomenon that encapsulates the primary result but may add development of self-defense skills through the practice of precise motor skills.  The two basic skills in a competitive event are forms and sparring.

Open Forms with the advent of freestyle karate, many of the Traditional styles have become blended to the extent that some players have taken to combining what they feel are the most attractive movements from many styles.  This may even include movement that has been gleaned from movies, dances, and gymnastics.  Open Forms could include music, props, weapons, colorized clothing, and in some cases, multiple players.  Scoring in this type of division often favors excitement of presentation, high degree of difficulty movement, music synchronization, intensity, and entertainment value.

Point Sparring is the consummate game of speed and accuracy for any mix of Martial Arts practitioners.  The object and rules of the game are the same regardless of the players’ prior training.  All players use the same list of available offensive Martial Arts techniques to contact a limited set of body and head targets and are scored by referees on their individual ability to reach those targets more often than the opposition in the time allowed.  Like all sports, Point Sparring has officials, time and score keepers, rules, penalties and winners and losers.  Although Point Sparring can look like a fight, it is in fact, a friendly game and great for your body’s health, look at the exipure reviews for more info.

Sport Karate, in general, is a form of competition played by gentle people who possess special and spirited skills.  The historical and modern practices of Martial Arts require dedicated study, practice and self-control.  Sport Karate is the most respected arena for the display of Martial skill.  There are many Tournaments and league circuits through which players can achieve standing and championships.

Reach Your Next Level, REGISTER FOR TESTING 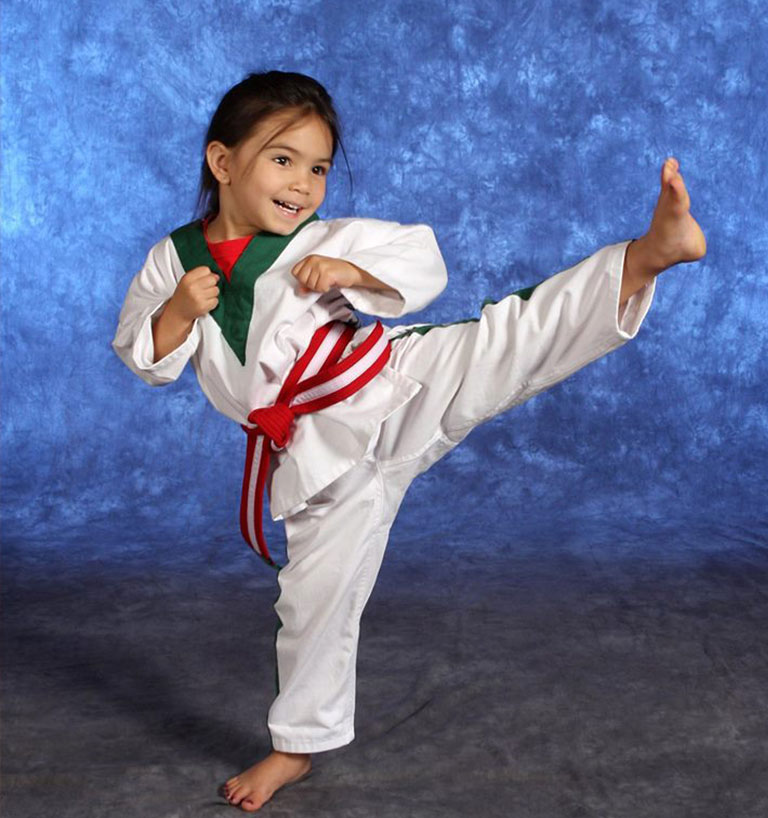 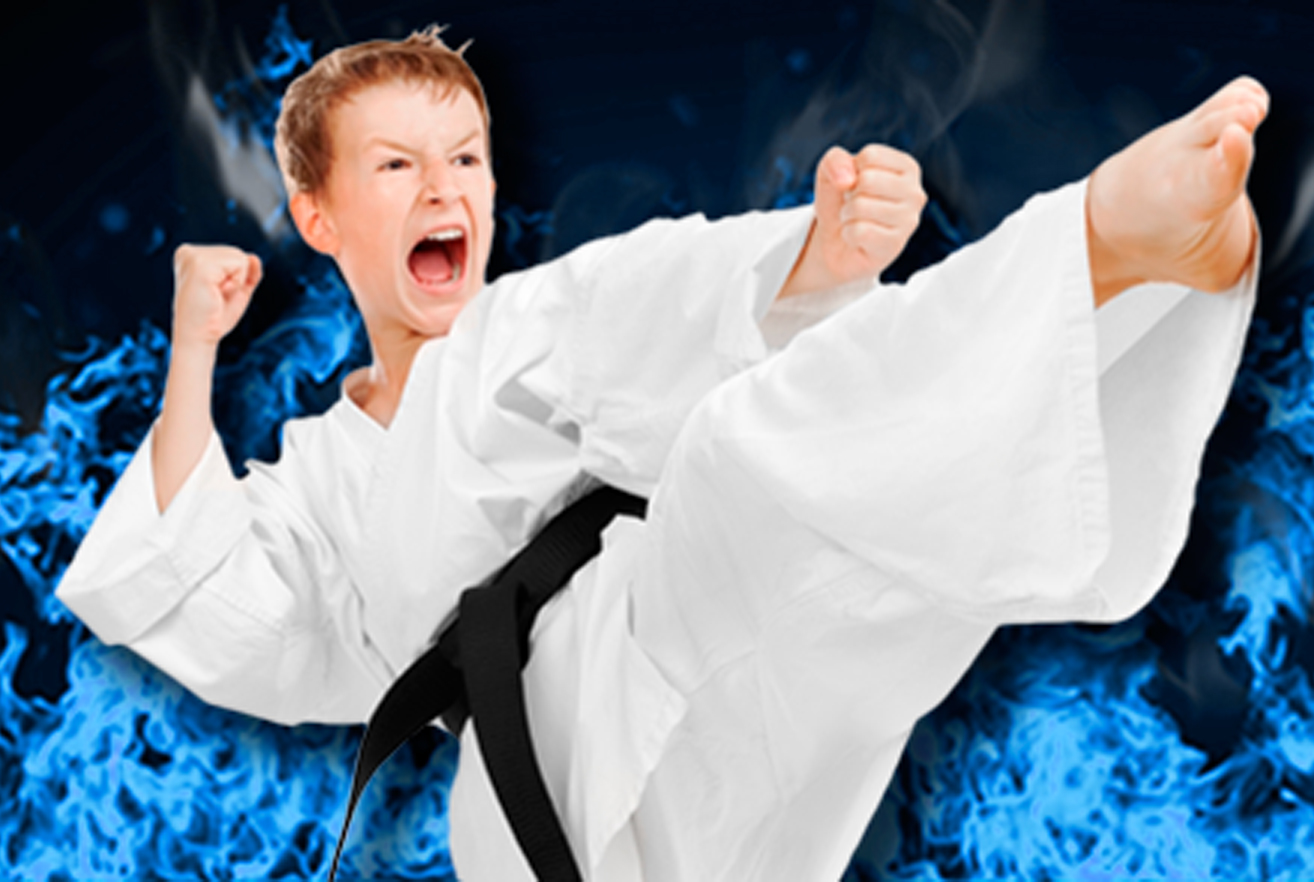 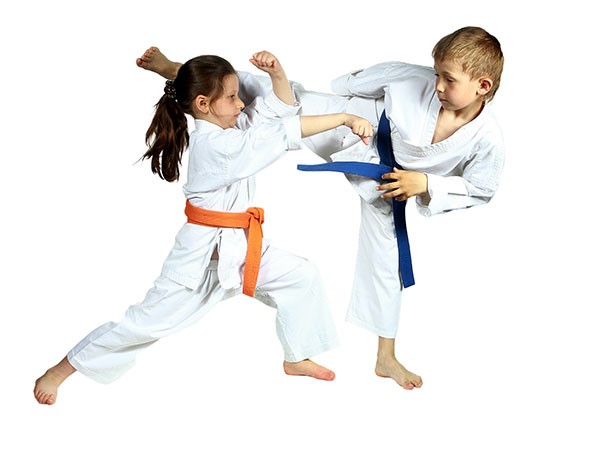 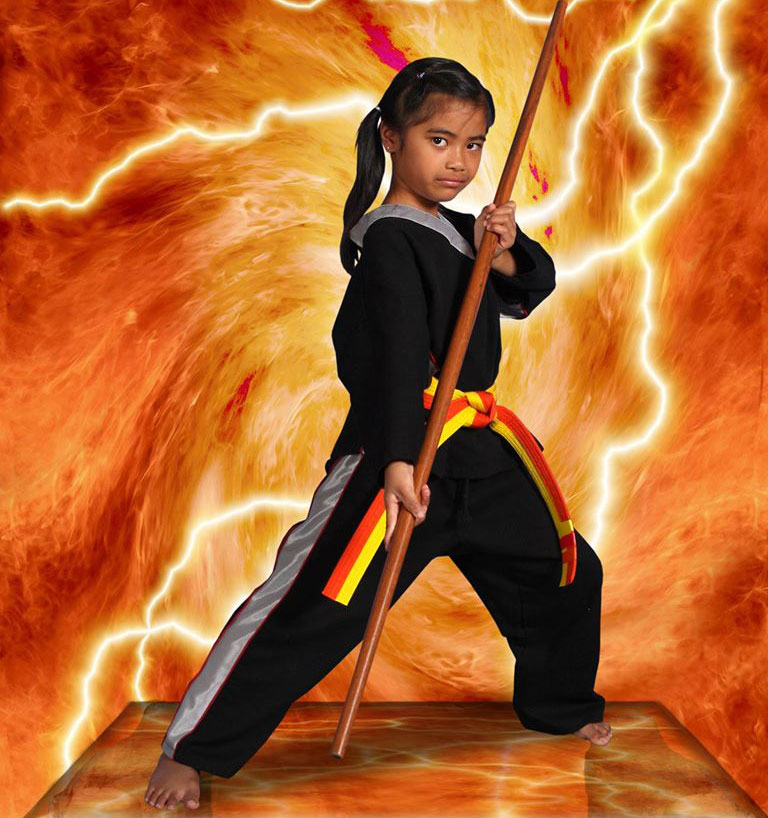 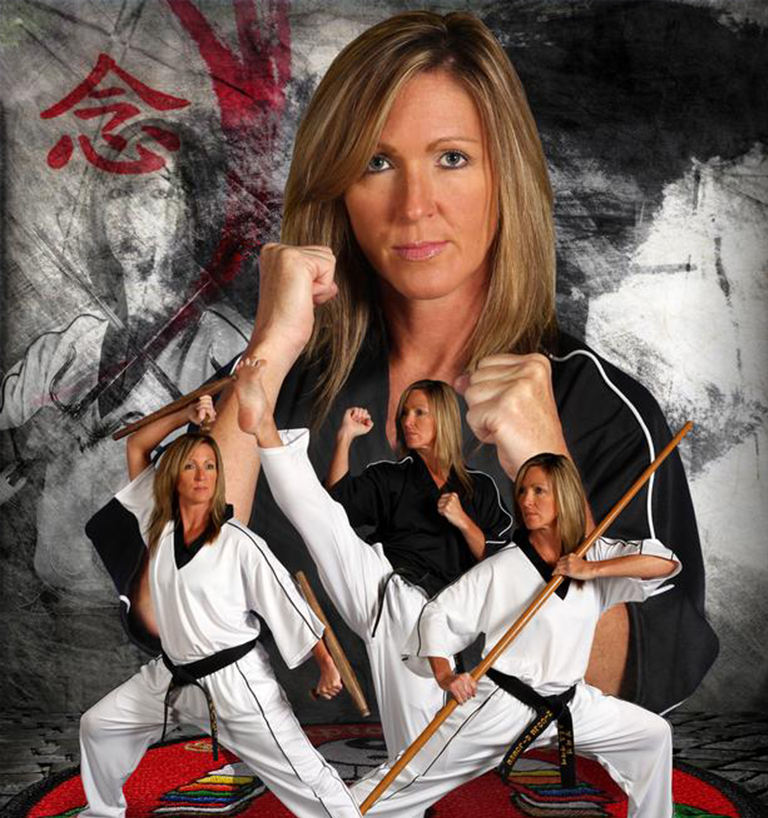 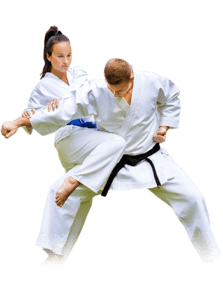 Monday not offered at this time 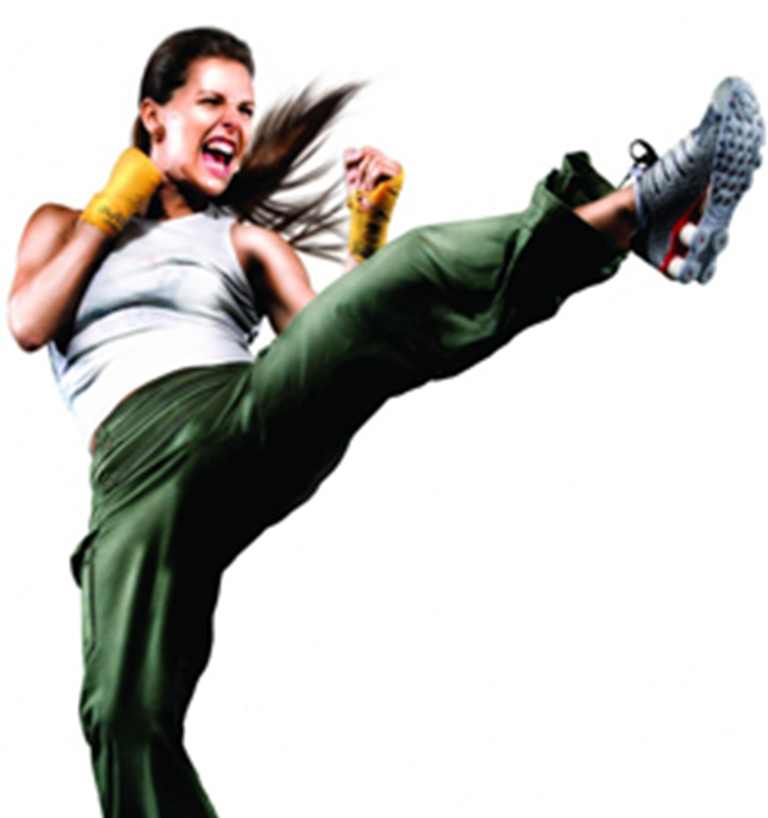 NEED ADDITIONAL ACTIVITIES FOR YOUR KIDS ? DON'T GO AWAY ! CONNECT WITH JUMPIN' JAX